This week, a brief history of Longmore Hospital.
An important service carried out by general hospitals in the nineteenth century was to provide for patients who had long-term conditions requiring constant nursing, which were unlikely or slow to improve and were deemed ‘incurable’.  An Edinburgh scheme was proposed in 1874, whereby a single central institution would be provided for incurable patients throughout Scotland. The only qualification of the patients was that they required constant medical care and skilled nursing. A hospital for this care was opened in Salisbury Place in 1875. By 1880, this converted house had become too small for its purposes and a new hospital was opened on the same site. A large amount of the funding for this was met by the trustees of the late J. A. Longmore, therefore this new hospital was named after him.


In 1898, the hospital was extended to include accommodation especially for the treatment of tuberculosis and cancer. In 1903, the hospital additionally received the Charter of Incorporation from King Edward VIII and became known as the Royal Edinburgh Hospital for Incurables. In 1906, Liberton Cottage Hospital on Lasswade Road was opened by the Earl of Dalkeith, allowing greater capacity.


From 1948 Longmore and Liberton Hospital, as it had by then become, was used by the newly formed NHS as part of the Group Training Scheme for nurses. This helped provide enough nursing staff to fully utilise all the beds in the hospitals.


Longmore Hospital closed in 1991, when its services were transferred to the Western General Hospital and the building has now become the headquarters for Historic Scotland. Liberton Hospital remains open, however, and today provides medical care for elderly patients, with a day hospital and specialist treatment for rehabilitation and stroke. 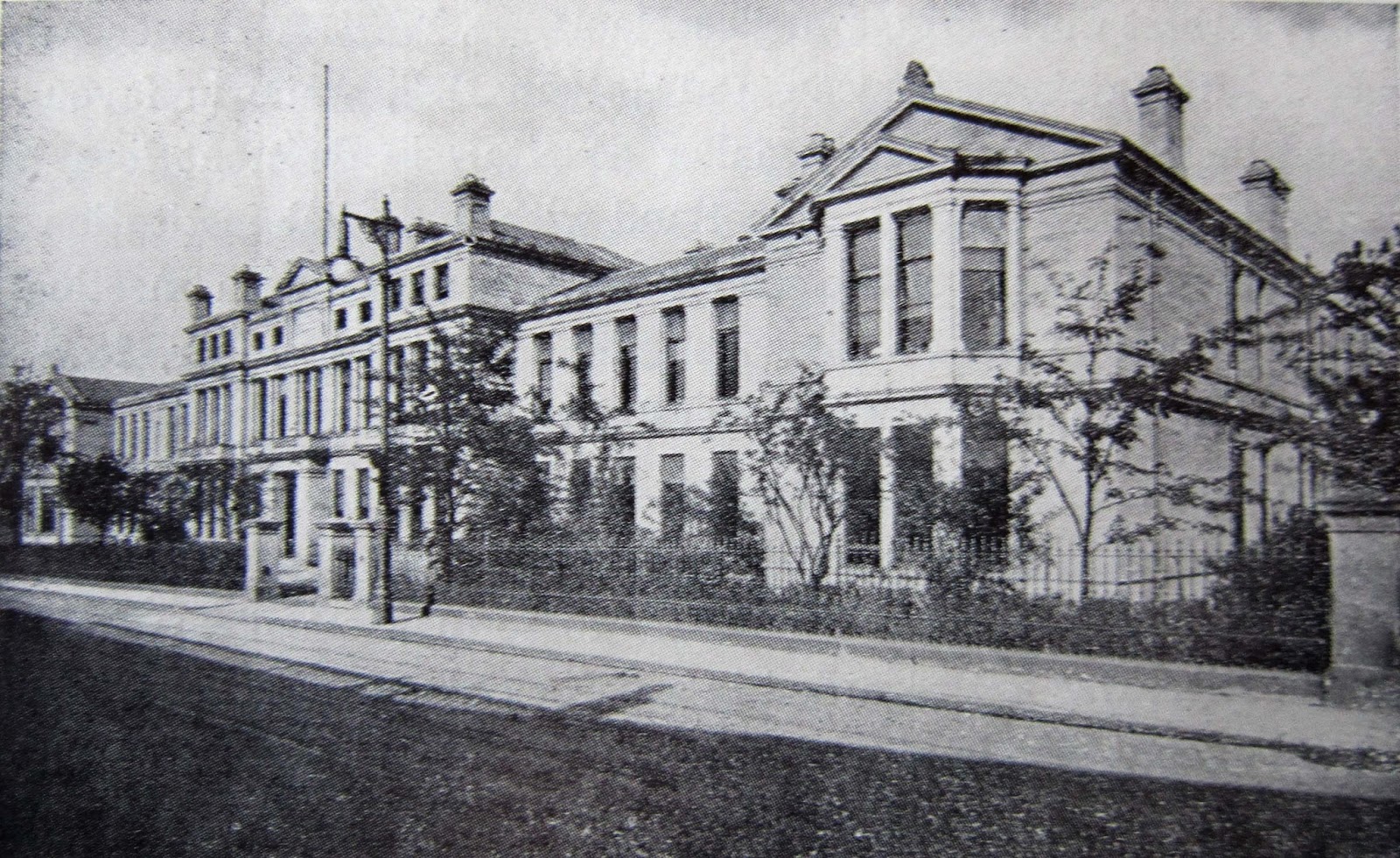 The image of Longmore Hospital dates approximately from the early twentieth century. LHSA’s records of Longmore Hospital include manager’s minutes, annual reports and patient registers for both Longmore and Liberton hospitals, under catalogue reference LHB34.
Posted by Lothian Health Services Archive at 13:57

Use of images from LHSA collections

We can provide images from items in our collections, subject to various conditions. Images are provided for private study or non-commercial research, and cannot be used for other purposes unless you request and receive written permission from LHSA to do so.

If you wish to use any images that have been featured on this blog, please contact us at lhsa@ed.ac.uk and we will be happy to discuss permissions with you.
Lothian Health Services Archive

Promote your Page too